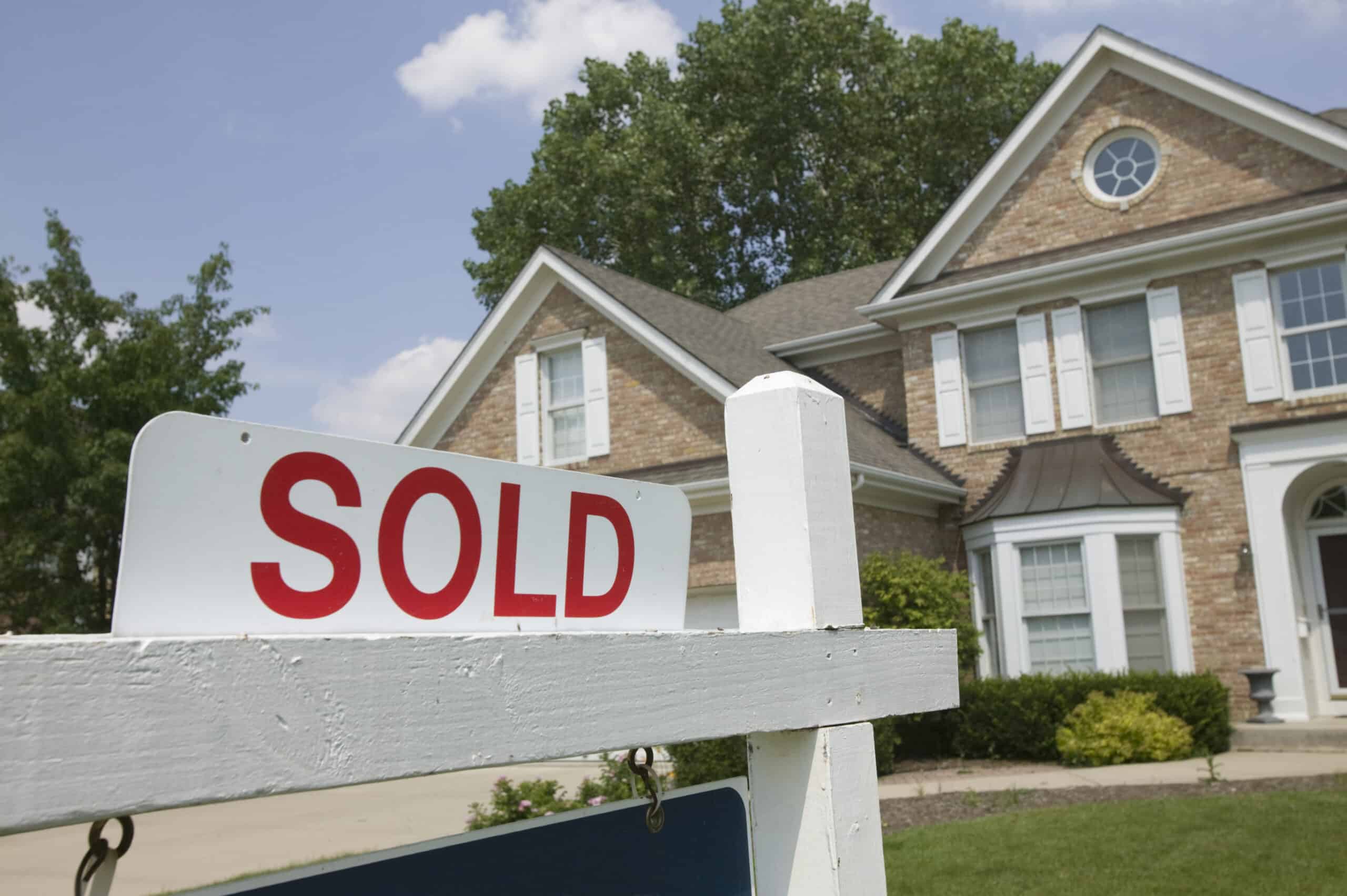 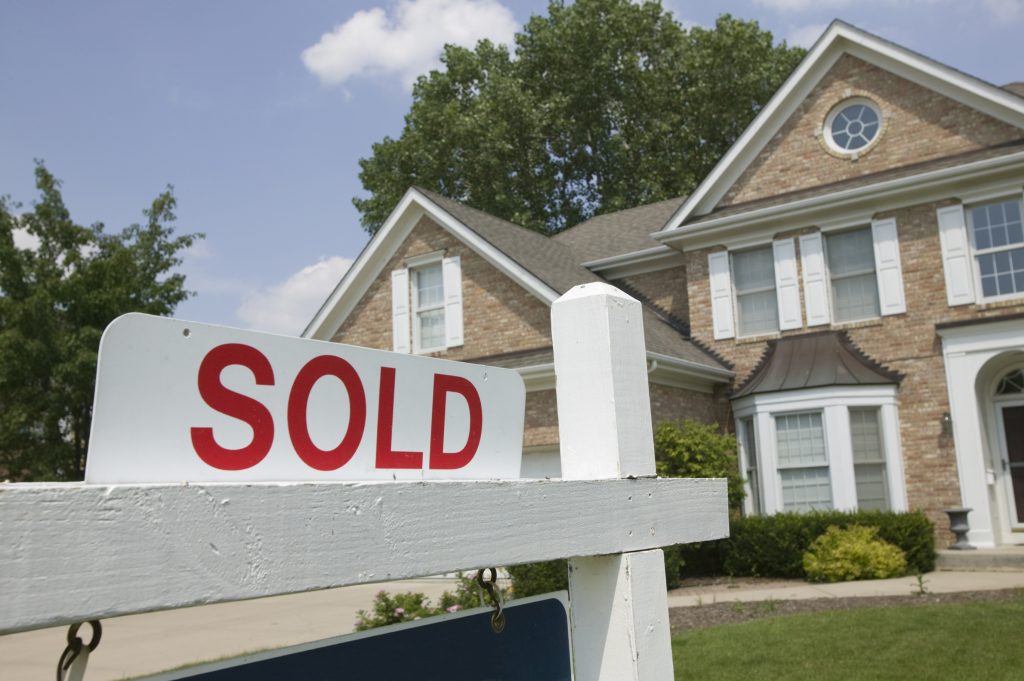 Following a dip in home sales in 2016, California’s housing market will post a nominal increase in 2017, as supply shortages and affordability constraints hamper market activity, according to the “2017 California Housing Market Forecast,” released Thursday by the CALIFORNIA ASSOCIATION OF REALTORS®‘ (C.A.R.).

Next year, California’s housing market will be driven by tight housing supplies and the lowest housing affordability in six years,” said C.A.R. President Pat “Ziggy” Zicarelli. “The market will experience regional differences, with more affordable areas, such as the Inland Empire and Central Valley, outperforming the urban coastal centers, where high home prices and a limited availability of homes on the market will hamper sales. As a result, the Southern California and Central Valley regions will see moderate sales increases, while the San Francisco Bay Area will experience a decline as home buyers migrate to peripheral cities with more affordable options.”

The average for 30-year, fixed mortgage interest rates will rise only slightly to 4.0 percent in 2017, up from 3.6 percent in 2016, but will still remain at historically low levels.

“With the California economy continuing to outperform the nation, the demand for housing will remain robust even with supply and affordability constraints still very much in evidence. The net result will be California’s housing market posting a modest increase in 2017,” said C.A.R. Vice President and Chief Economist Leslie Appleton-Young. “The underlying fundamentals continue to support overall home sales growth, but headwinds, such as global economic uncertainty and deteriorating housing affordability, will temper stronger sales activity.” 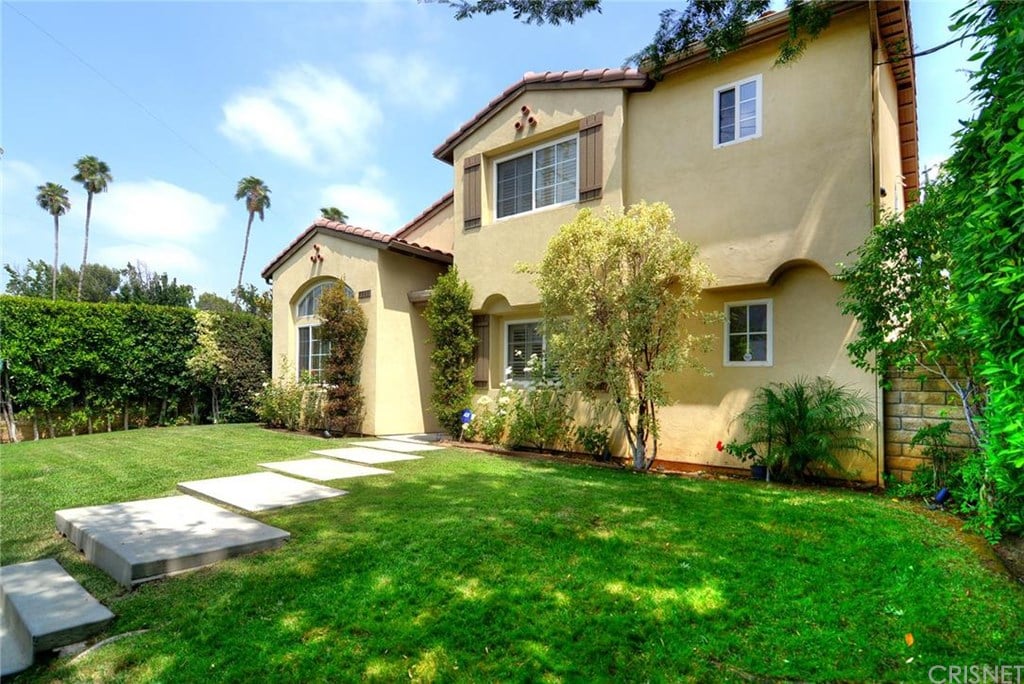 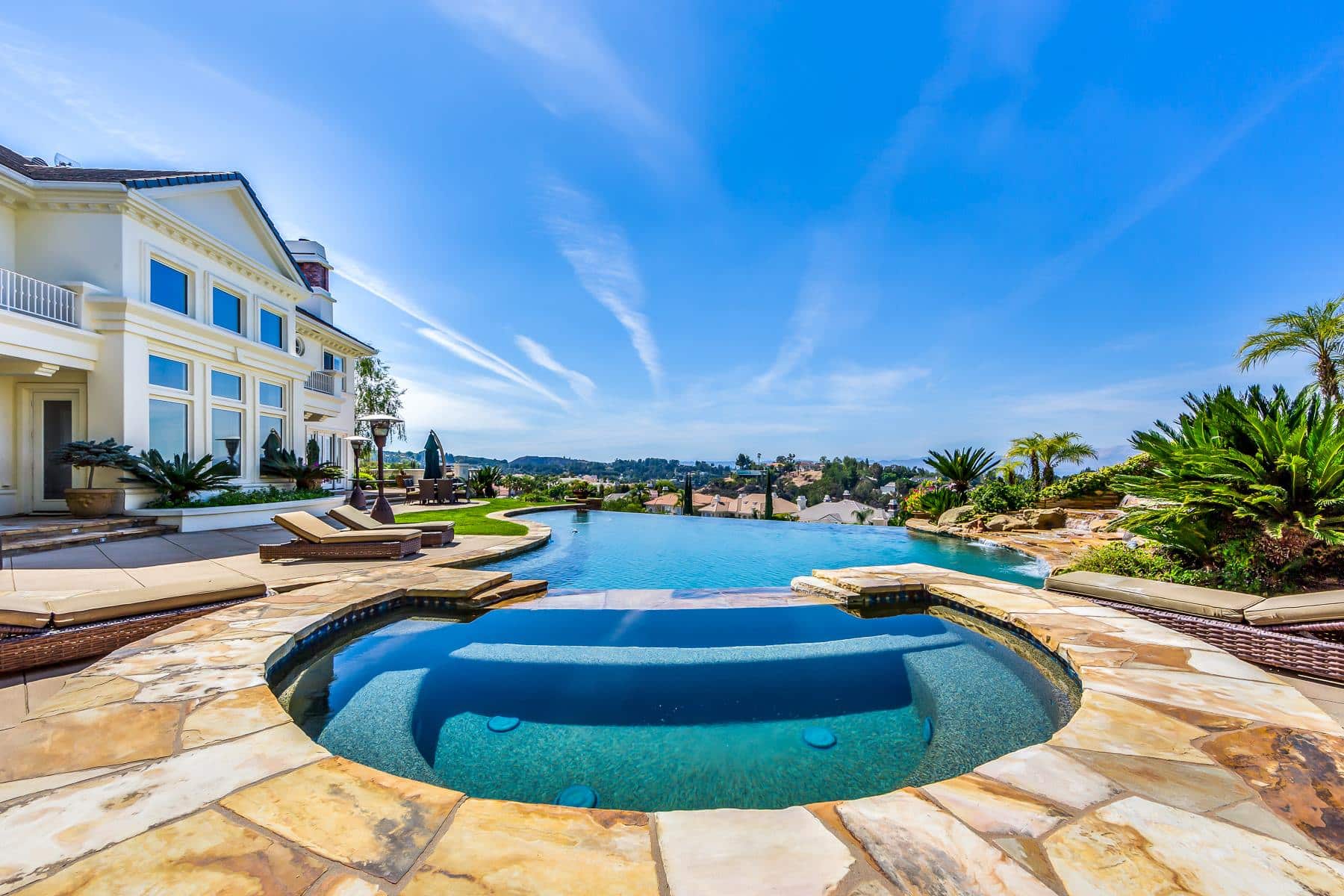 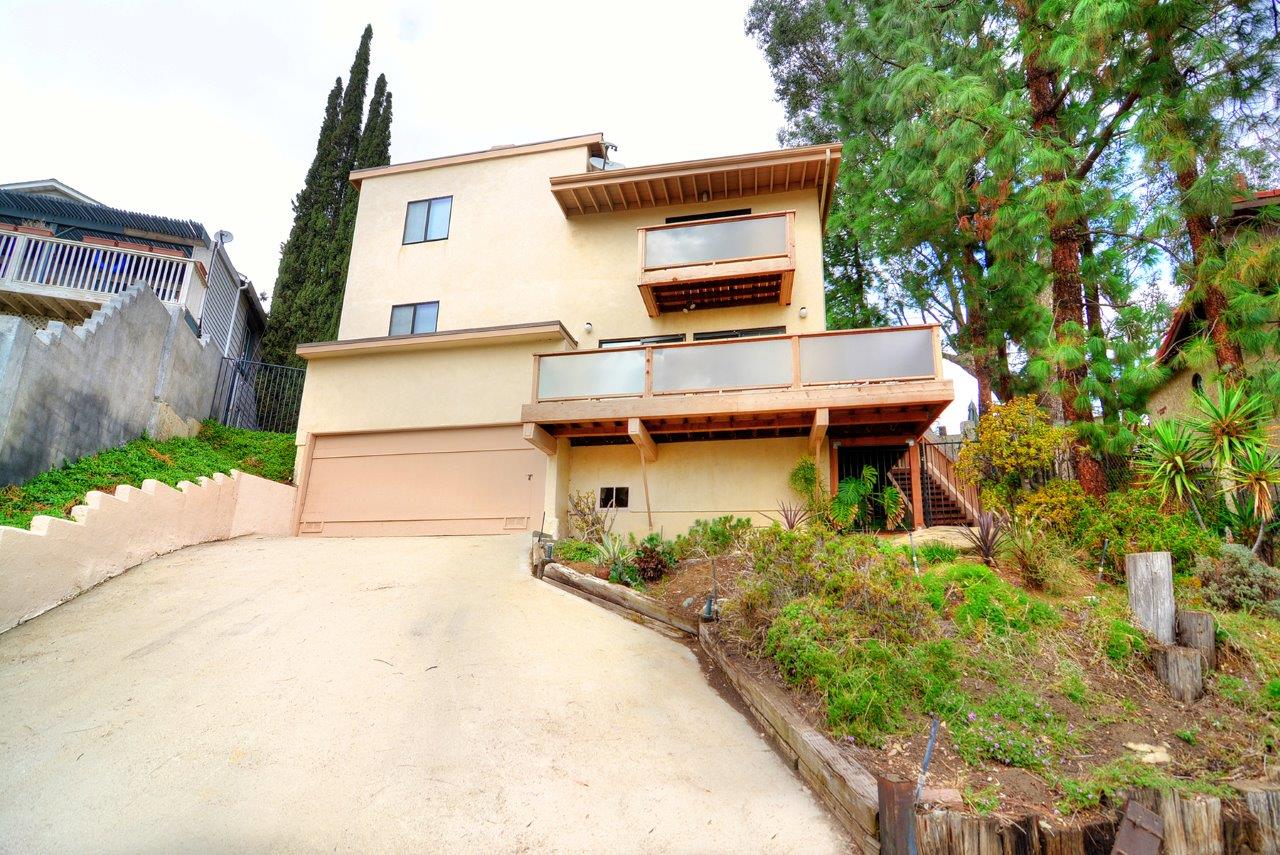