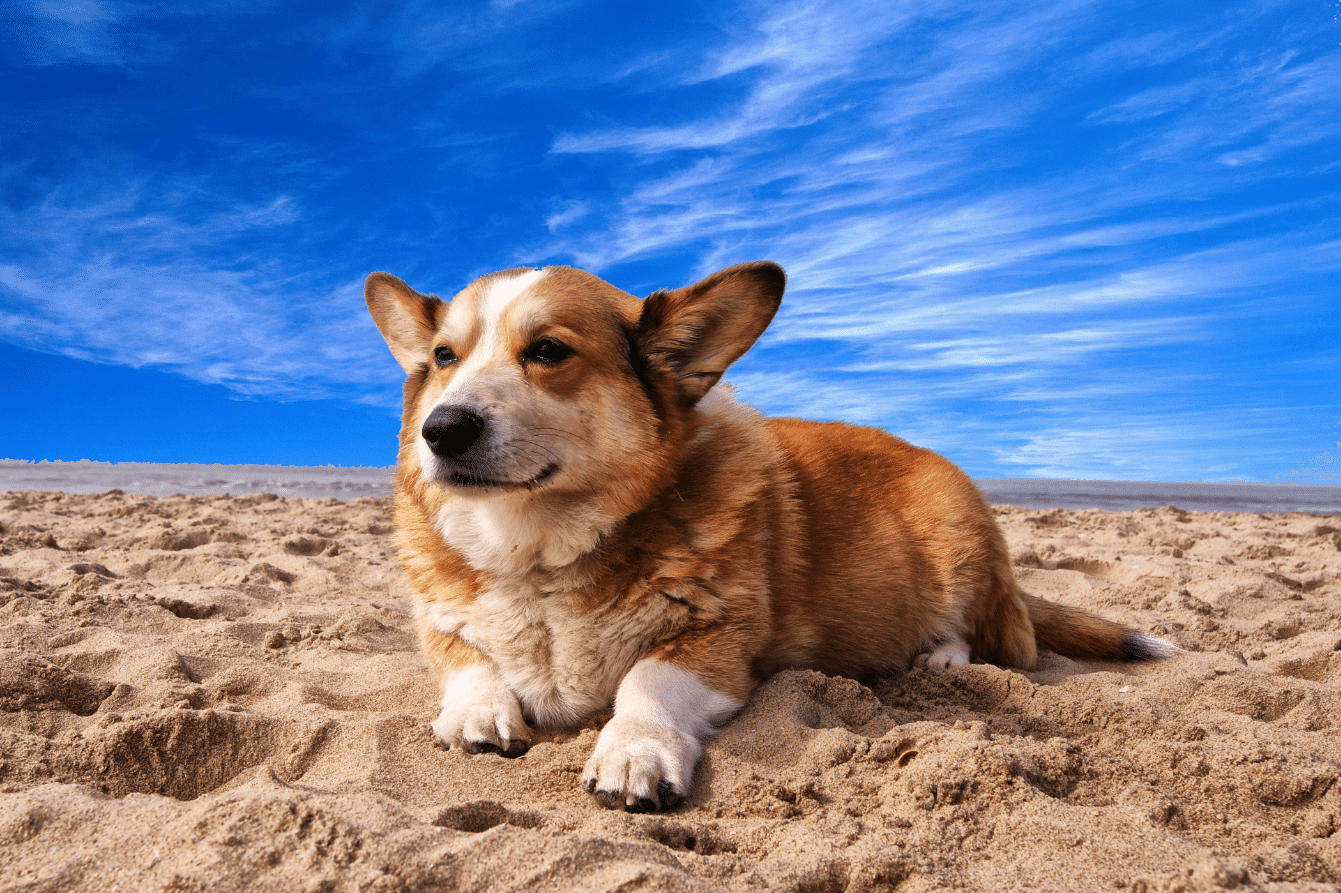 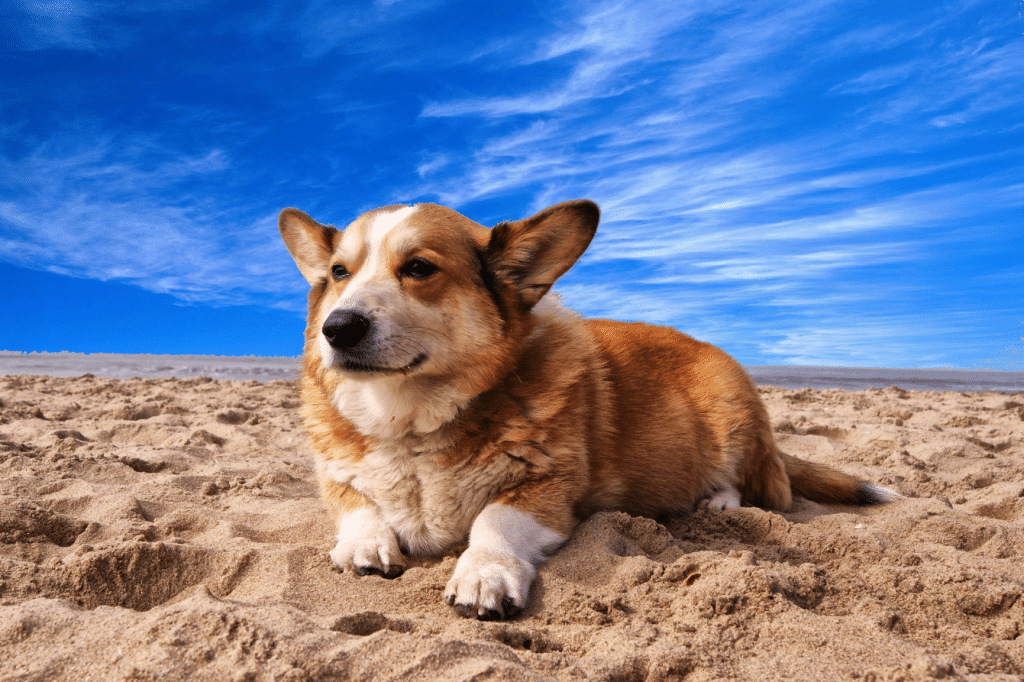 Not sure what to do for this 4th of July weekend? Don’t worry, we’ve got you covered!

Take a look at the list below and go out and do something fun this weekend!