Third quarter GDP rises at a disappointing 1.5% annual rate – The U.S. economy cooled in the July to September quarter to rise at an annual rate of just 1.5%. This followed an annualized rise of 3.9% in the second quarter, and was well below experts expectations. Much of this drop in production stemmed from the largest drawdown in inventories in three years as companies cut back on producing products, especially those for overseas markets. This drag on production was caused mostly by a cut in inventory levels, and it is thought to be temporary by experts. They expect GDP will pick up in the fourth quarter, as companies now feel they are no longer at overstocked inventory levels. Although, even if GDP picks up in the final quarter, the disappointing third quarter all but assures that the economy will fail to break the 3% growth level for the 10th straight year, according to experts.
Consumer spending increases in third quarter – With the GDP slowing in the third quarter due mostly to businesses showing more caution, consumers continued to spend at a steady pace, as consumer spending rose at an annual pace of 3.2%. Consumers were more confident than at any time since the end of the recession in 2009 as spending for durable goods rose 6.7% in the third quarter. Durable goods are long lasting goods such as cars, trucks, and equipment. Experts feel that consumer spending will continue to be strong in the final quarter of 2015 and will push the GDP numbers back up above the 2% level.
Pending home sales slightly lower in September – The California Association of Realtors announced that the pending home sales index decreased 1.5% in September from August. This is seasonal and was much better than the average decline of 3.4% that we have seen from August to September over last seven years. Southern California showed the largest drop in pending sales. Contracts in Southern California were down 8.9% in September from August, but up 10.2% from last September.
Fed leaves interest rates unchanged at October policy meeting – Federal Reserve Chairperson Janet Yellen announced that The Fed elected to leave its benchmark rates at near zero levels at the conclusion of their 2- day meeting on Wednesday. She did say they the Fed was open to raising rates at their December meeting as they still believe that the fundamentals of the economy point to moderate growth. It was definitely a mixed message, which experts are used to from the Fed. It is widely believed that the Fed was cautious after lower than expected job creation over the last two months, but if job growth picks back up the Fed will go ahead with the first rate increase since 2006. Nevertheless, the Fed’s optimism did drive bond yields up slightly.

Sep 17, 2016
Stocks up for the week despite volatile daily swings – Stocks had a volatile week. There were large daily losses an ...
Continue reading 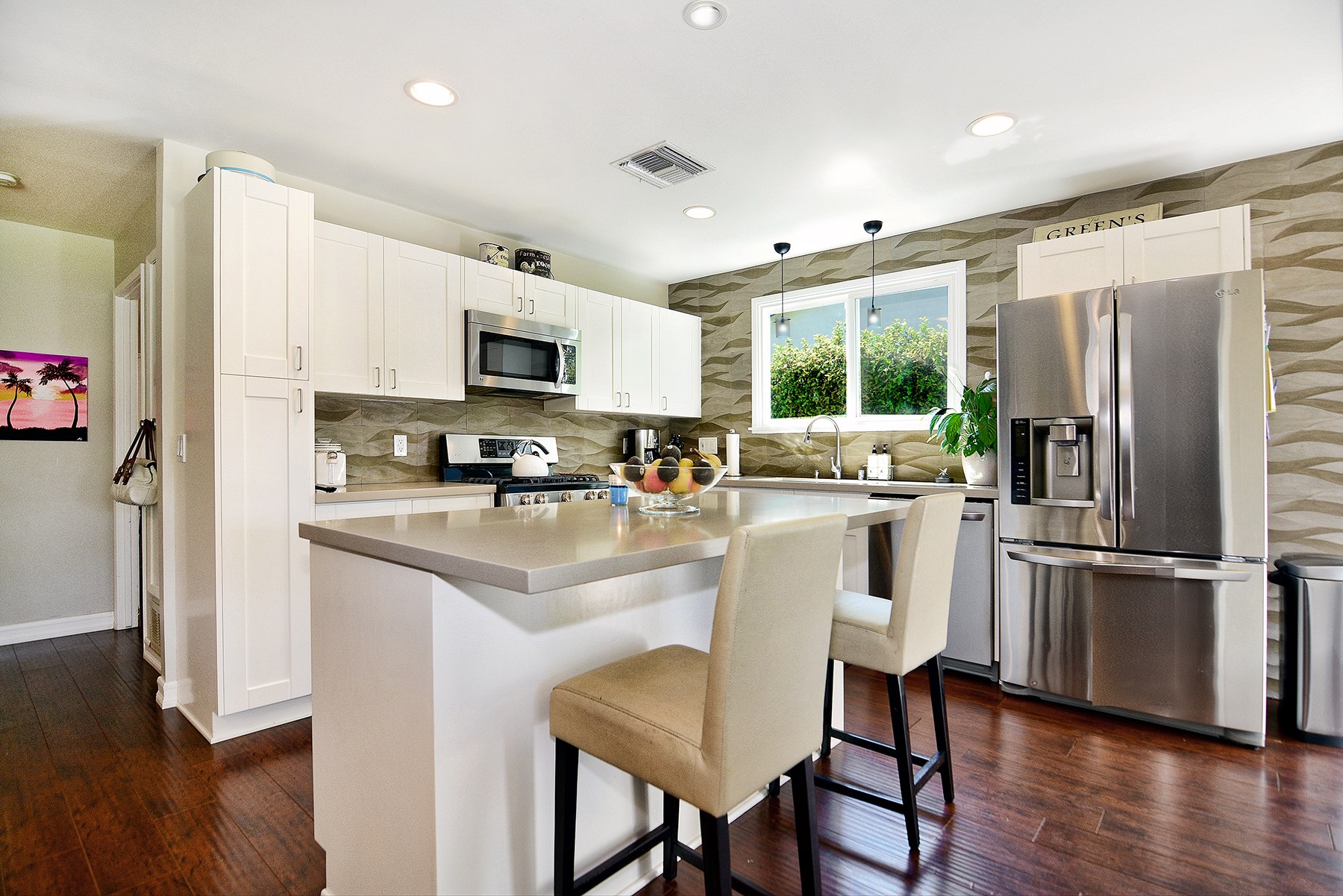 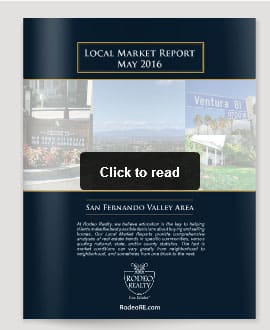