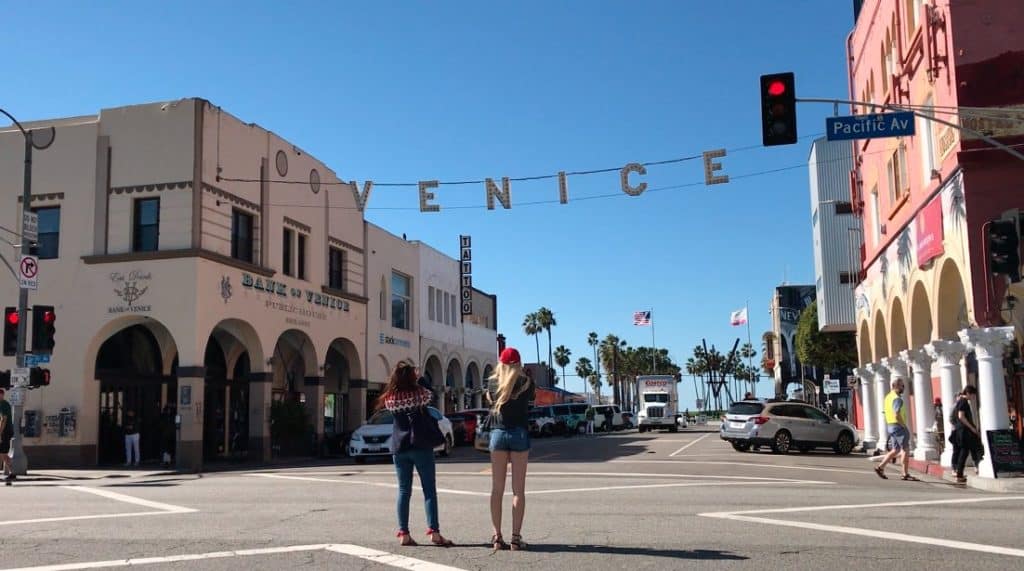 Every week in Los Angeles there are tons of great things to do (even before the weekend gets started) that we think you ought to have on your radar.

Next week, from Monday, May 15 to Friday, May 19, features free botanical gardens admission, the Malibu Guitar Festival, the Venice Art Crawl, a Constitution Happy Hour, WhedonCon 2017, and LOTS more.

Hope you find the rundown useful and, as always, enjoy your week! 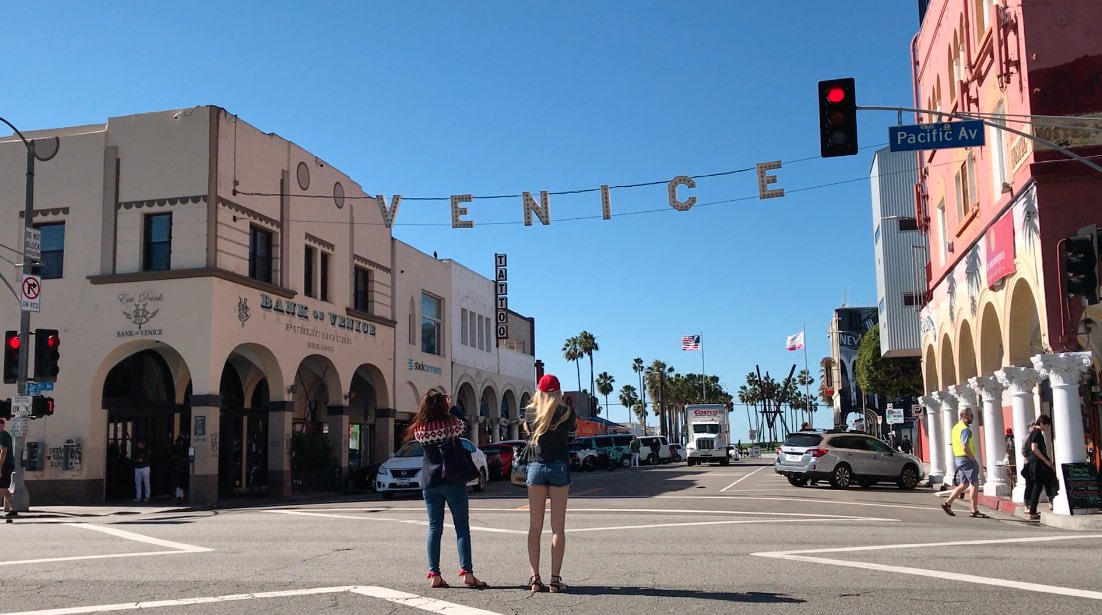 1. Ale Academy Beer and Cheese Edition at Angel City Brewery. This week Certified Cicerones Keith and Dan from Angel City Brewery guide guests through a history of Belgian brewing and how those historical styles developed in the Belgian ales.

2.Every week the the team from Smoke and Mirrors aims to add a little razzle-dazzle to your Monday monotony by showcasing a rotating cast of award-winning magicians from the likes of the Magic Castle, Penn & Teller: Fool Us, America’s Got Talent and more during Magic Mondays at The Santa Monica Playhouse. DISCOUNTED (via Goldstar)

3. The Basement Comedy Show is performing their one-year anniversary show at The Victorian in Santa Monica. FREE

4. Architect Frank Lloyd Wright’s gorgeous Hollyhock House will be used as a theater for the very first time when Fefu and Her Friends plays throughout the month of May in honor of the 150th anniversary of the esteemed architect’s birth.

5. Conor Oberst will be live at Amoeba Hollywood with an acoustic mini-set in promotion of his latest album release Salutations.

6. “Nordic: A Photographic Essay of Landscapes, Food and People” continues for its only L.A. showing at Union Station’s Historic Waiting Room. This unique exhibition document the origins of Nordic cuisine through the eyes of Mangus Nilsson, a top chef who traveled for two years through Denmark, the Faroe Islands, Finland, Greenland, Iceland, Norway and Sweden, collecting traditional recipes and photographing the region’s landscapes and people. FREE

7. This Tuesday the Last Bookstore presents a live event with New York Times best-selling author Rob Bell as he presents his new book, What is the Bible?: How an Ancient Library of Poems, Letters and Stories Can Transform the Way You Think and Feel About Everything. FREE

8. The Moth storytelling competition is back at Los Globos this Tuesday with a theme of traps.

11. The Crazy Uncle Joe Show, one of L.A.’s longest-running long-form improv shows at The Groundlings’ Theater, has discount tickets available for this week’s performance. DISCOUNTED (via Goldstar)

12. Pod Save America, a no-BS conversation about politics will be recording live at the Ace Hotel Theatre with hosts including Jon Favreau, former speechwriter for President Barack Obama.

13. The Malibu Guitar Festival comes to the beachside May 18-21 for four days of smooth sounds from some of the world’s most talented guitarists.

14. National Geographic Live: Rhinos, Rickshaws & Revolutions will take place at the Broad Stage in Santa Monica on Thursday, May 18, and Friday, May 19.

15. The iconic Queen Mary in Long Beach is now a great place to see local live bands! Stop by every third Thursday of the month for Local Band Hangout happening at the Queen Mary’s Observation Bar.

16. Half comedy show, half live dating app, All My Single Friends: May-ting Season takes place this Thursday at The Copper Still off Beverly Blvd. Tickets are $10.

17. The second Venice Art Crawl of 2017 takes place this Thursday from 6 to 10 p.m. along Venice Boulevard from Speedway near the beach to Lincoln Boulevard. FREE

18. Unconventional Narrative: Films of Oliver Stone is a three day series at American Cinemathique celebrating the work of the iconic filmmaker through select screenings of the director’s work, along with in-person appearances from Stone, himself. The series kicks off with a screening of Nixon, this Thursday. DISCOUNTED (via Goldstar)

20. 90’s R&B icon Genuwine will be performing this Friday at the SOL Venue in Carson. DISCOUNTED(via Goldstar)

21. Björk Digital is a groundbreaking virtual reality collection of videos, featuring music from Björk’s latest album, Vulnicura, to be shown at Magic Box at The Reef in Downtown L.A. starting on May 19.

22. The Desert Cahuilla Birdsingers, an ensemble who preserve and perform the storied tradition of Native American “Bird” songs, will make a debut appearance at Los Angeles’ Union Station this Friday from 4 to 6 p.m. in the North Patio. Presented by Metro Art Los Angeles, this program is free and open to the public. FREE

23. Constitution Happy Hour at AMMO at The Hammer continues this Friday with a focus on the question “Can the Constitution save LGBT and gender-based rights?”

24. Any weirdly obsessed Tom Cruise fans out there? Tom Gun LIVE: A Maverick’s Homage brings a raucous interactive parody show to the Regent chalked full of karaoke sing-a-longs, dance offs, audience fueled paper airplane battles, missiles ziplining through the crowd, and much more. Get discount tickets to this Friday’s show, while supplies last. DISCOUNTED (via Goldstar)

25. WhedonCon 2017 kicks off this Friday a the Warner Center Marriott with three full days of cosplay, contests, panels, workshops and more. From Firefly to Buffy and beyond! DISCOUNTED (via Goldstar)

27. This week’s edition of the Great Horror Movie Night at Griffith Park’s Old Zoo features a screening of the 1978 classic Halloween. DISCOUNTED (via Goldstar)