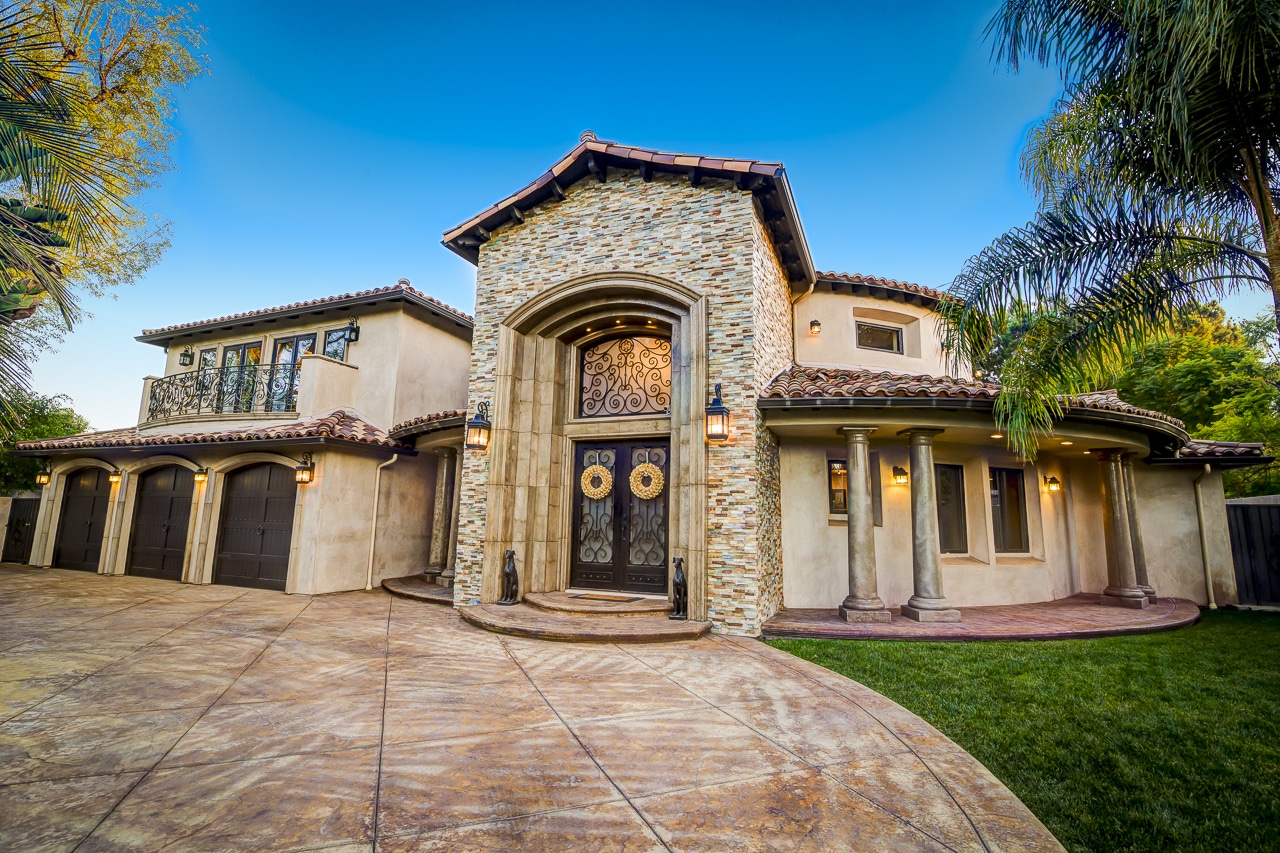 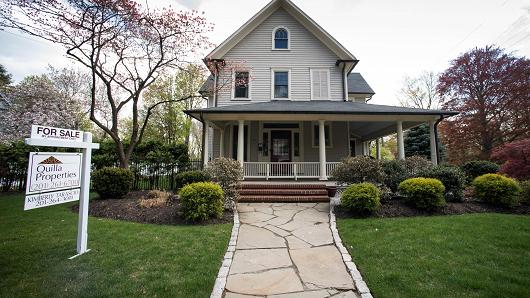 Housing by the Numbers

Homes are selling at a faster clip this spring, but something still isn’t quite right in housing.

Thanks to the epic real estate crash of the last decade, market watchers and reporters now have a whole cottage industry of data providers to track every move in home sales and mortgage financing. But looking at all those numbers now, something doesn’t add up to a “normal” housing market.

Mortgage rates are rising, up pretty significantly in just the past two weeks from an average 3.6 percent on the 30-year fixed to just over 4 percent. In the first three months of the year, rates were lower, prompting a refinance “boomlet.”

Lower rates, however, did not translate into more mortgages to purchase a home. In fact, purchase loan originations were down 25 percent in the first quarter from the previous quarter and up only 1 percent from a year ago, according to new numbers from RealtyTrac.

“The purchase loan market remained largely missing in action despite tepid growth from a year ago. The prime buying season still remains ahead, providing some hope that first time homebuyers and other traditional buyers relying on traditional financing will come out of the woodwork in greater numbers in the coming months,” said RealtyTrac Vice President Daren Blomquist.

But in analyzing the numbers, Blomquist admitted that FHA insured loans, a favorite among first-time buyers due to their low minimum down payments, saw weak volume. Granted the first quarter was still winter, but the comparison to a year ago points to weakness, especially given that the economy has supposedly improved in the past year.

RealtyTrac also recorded the highest volume of nonowner occupant buyers (largely investors) in the first quarter since 2011. Investors are still in the game, and some are now starting to use mortgages again for their purchases, though that share is still small.

“Investor activity continues to represent a disproportionately high share of all home sales activity in this housing recovery, but unlike the past three years the large institutional investors are backing out while the smaller, midtier and mom-and-pop investors are remaining active,” said Blomquist.

That dovetails with a report from CoreLogic showing that all cash sales are still inordinately high. At nearly 38 percent of all sales, cash is still king. That’s down from 46.5 percent at the worst of the housing crash in 2011, but it’s still significantly higher than the normal 25 percent share. Some states, like New York, Alabama, Florida and Indiana are seeing around half of all sales in cash.

Cash may in fact play a bigger role in the coming months, as weak inventory leads to more bidding wars. All-cash buyers have a significant advantage in the competition, as sellers would rather not have to rely on borrower buyers, especially as home prices rise more dramatically, and homes don’t get appraised at deal values.

Home prices have been gaining steam this spring, rising at a far faster pace than income and employment growth. April was the third-straight month that prices grew above 6 percent, according to Redfin, a real estate brokerage. Even with three-straight months of increased listings—about 10 percent more each month, according to Redfin—supply is not keeping up with demand, not even close.

Still another survey, of demand, finds that since the end of the recession in 2009, the housing market’s capacity to support sales activity has nearly doubled. That is, people’s ability to purchase a home. This points again to the supply problem at the heart of housing today.

Put simply, the housing market is underperforming because both homebuilders and home sellers are underperforming. Housing starts are still well below even historical norms, despite pent-up demand, and sellers, despite gains in home equity, are still not willing to list at current prices.

“Existing-homes sales are currently below expectations because it’s hard to be a buyer if at first you can’t be a seller,” said Fleming. “Without the constraint of insufficient equity, many more homeowners would be willing to sell their homes, especially given the continued low interest rate environment and increased certainty in labor markets.”

The home ownership rate now stands at the lowest level in 25 years, and it continues to drop each quarter it is measured. Next week the National Association of Realtors will report April sales of existing homes. The headline numbers will likely be better than they were a year ago and as compared to the previous month; one number, however, does not tell the whole housing story.